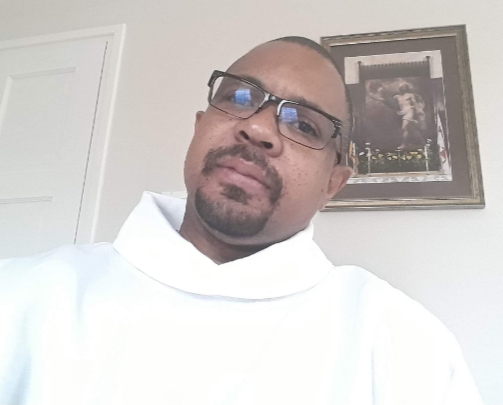 Publications: Wrote the book – “Faith of Our Fathers: The Development of the Apostles‘ Creed” (2009).

Independent Senator in the Parliament of Barbados 2018 – present.

2021 – Appointed to the Inter Anglican Standing Committee of Unity, Faith and Order (IASCUFO) of the Anglican Communion.

2017 Speaker at the USPG “Rethinking Mission” Conference in London, UK.

2015 Leader of Bible Study at the Provincial Synod of the Church in Province of the West Indies in Barbados.

Led several retreats and Bible Studies throughout the Province of the West Indies.

Married and has a daughter.