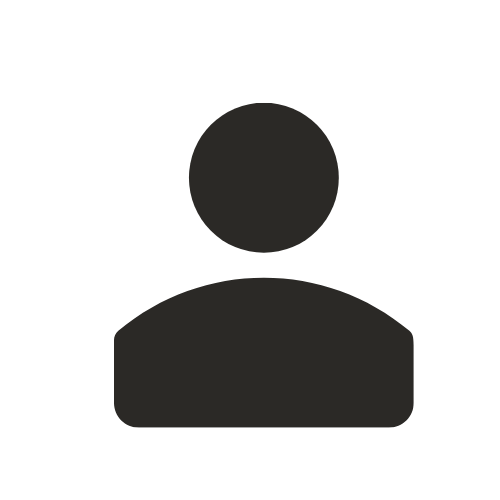 Dean of Faculty & Head of Academics

Reverend Canon Doctor Kirkley Caleb Sands is the Dean of Faculty/Head of Academics and Lecturer at Codrington College. Reverend Canon Dr. Sands is from the Bahamas and graduated with a PhD at the University of Edinburgh, Scotland, United Kingdom.

He is a former Assistant Professor in the Department of History, Religion and Philosophy, School of Social Sciences, The University of The Bahamas, Oakes Field Campus, Nassau, New Providence, Bahamas; and a former Dean and President of Templeton Seminary, Nassau, Bahamas.

While on Sabbatical during the Fall Semester 2007, Dr. Sands was a Research Associate at Yale University, a Senior Mission Scholar in Residence at the Overseas Ministries Study Center, and an Associate Member of the African Studies Council at Yale University.

The topic of his research while at Yale was “Christianity in the Caribbean 1910 – 2010.’’ The result of his research was an essay by the same title, which was published in the Atlas of Global Christianity, Edited by Todd M. Johnson & Kenneth R. Ross, Edinburgh University Press, 2009.

He is a member of The Yale-Edinburgh Group of Scholars, which meets in conference annually at Yale and Edinburgh respectively. He is also a member of the Provincial Doctrinal Commission of The Church in The Province of the West Indies.

Dr. Sands has been a Priest in the Church in the Province of the West Indies for more than fifty years. He is married and is the proud father of four children and three grandchildren.