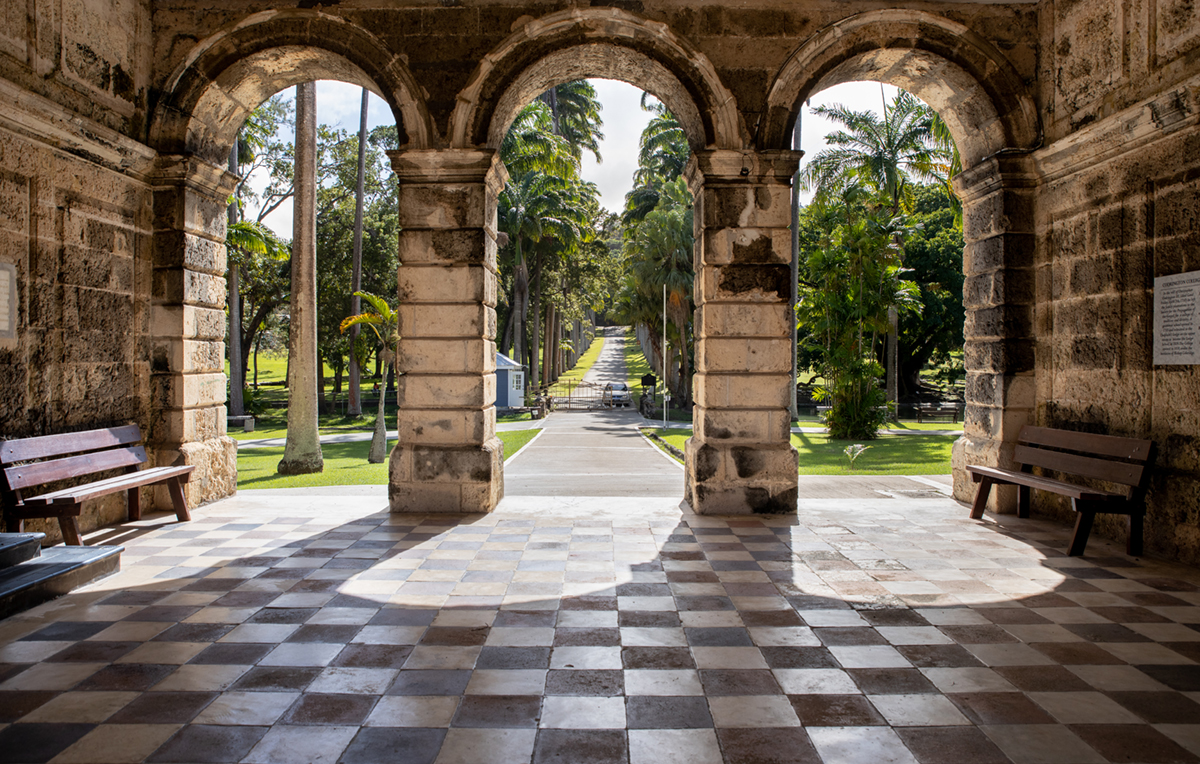 The College welcomes groups and individuals during both term and vacation time.  During term groups would need to be small in size-not more than six persons- and, with any other visiting scholars, would be invited to take part in the life of the College outside working hours.  During the long vacation (early July to mid September) the College and its facilities would be at the disposal of larger groups-of up to thirty persons-taking part in conferences, seminars, retreats and the like.  The Library facilities have recently been extended by the acquisition of some records of missionary societies which served in the West Indies; these are the United Society for the Propagation of the Gospel, the Church Missionary Society, the Baptist Missionary Society, and the Presbyterian Church in Trinidad and Tobago.

In addition, the situation of the College on the northeast coast of Barbados – in an area which has been designated a national park-provides a wealth of opportunities for exploring and getting to know something of the island.  While the natural environment, with the sea, hills, woods and flora and fauna, is near at hand, other features of historical and architectural heritage than the College itself are within easy distance.  Examples are St. John’s Church, with the tomb of Ferdinando Paleologus, descendant of the brother of the Emperor Constantine; Villa Nova, owned at one time by the Earl of Avon (formerly Anthony Eden); seventeenth century Sunbury Plantation House with its courtyard restaurant; Andromeda Gardens; the Barbados Wildlife Reserve with the Barbados Green Monkey and many other animals, some introduced, in their natural habitat.  Then, if absence from the flesh-pots proves an unbearable strain, there is always the world-famous luxury resort hotel, The Crane, a few miles away!

These are the regular student study/bedrooms, for single occupancy, on one floor in the east wing and on two floors in the west wing; there are bathrooms near at hand on each floor.

Charges are kept to a minimum and therefore residents are asked to make their own beds and serve themselves in the Refectory.

Further information, if required, can be obtained from: