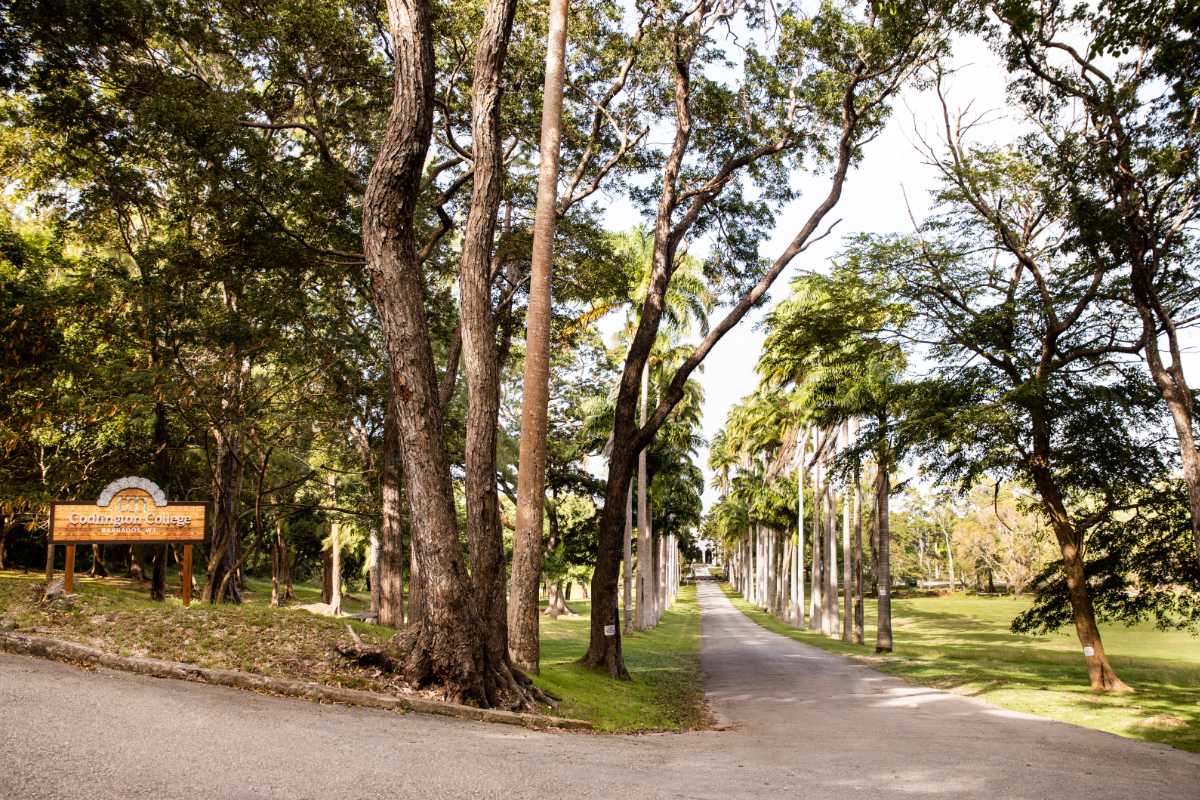 The Codrington Estates: it is one of the island’s best known untapped secrets.

On the outside, sprawling grounds are enveloped by the serene scene of a pristine lake, with ducks gliding across the surface.

On the inside, a treasure trove of history is contained in the over 20 000 books, microfilms and artefacts dating as far back as the 1600’s at the College. Even the buildings tell their own story; a boastful tale of resilience and hope.

Upon arrival at Codrington’s picturesque venue, tucked away in the cosy, beautifully unspoilt parish of St John, towering palm trees stand proudly as the welcoming guardians of great history.

Upon arrival at Codrington’s picturesque venue, tucked away in the cosy, beautifully unspoilt parish of St John, towering palm trees stand proudly as the welcoming guardians of great history.

As you draw closer, it’s hard to imagine that these stately buildings have been nestled in their expansive environs – in excess of 21 acres – for more than 200 years. The property houses the The Mansion House, the Codrington College — complete with a chapel and library, a naturally-occurring lake and the former sites of the Windmill and Curing House of Consett Lower Plantation. There is also a centuries-old silk cotton tree at the estate, which has been said to be a sacred tree in West Africa, Central America and other parts of the Caribbean. 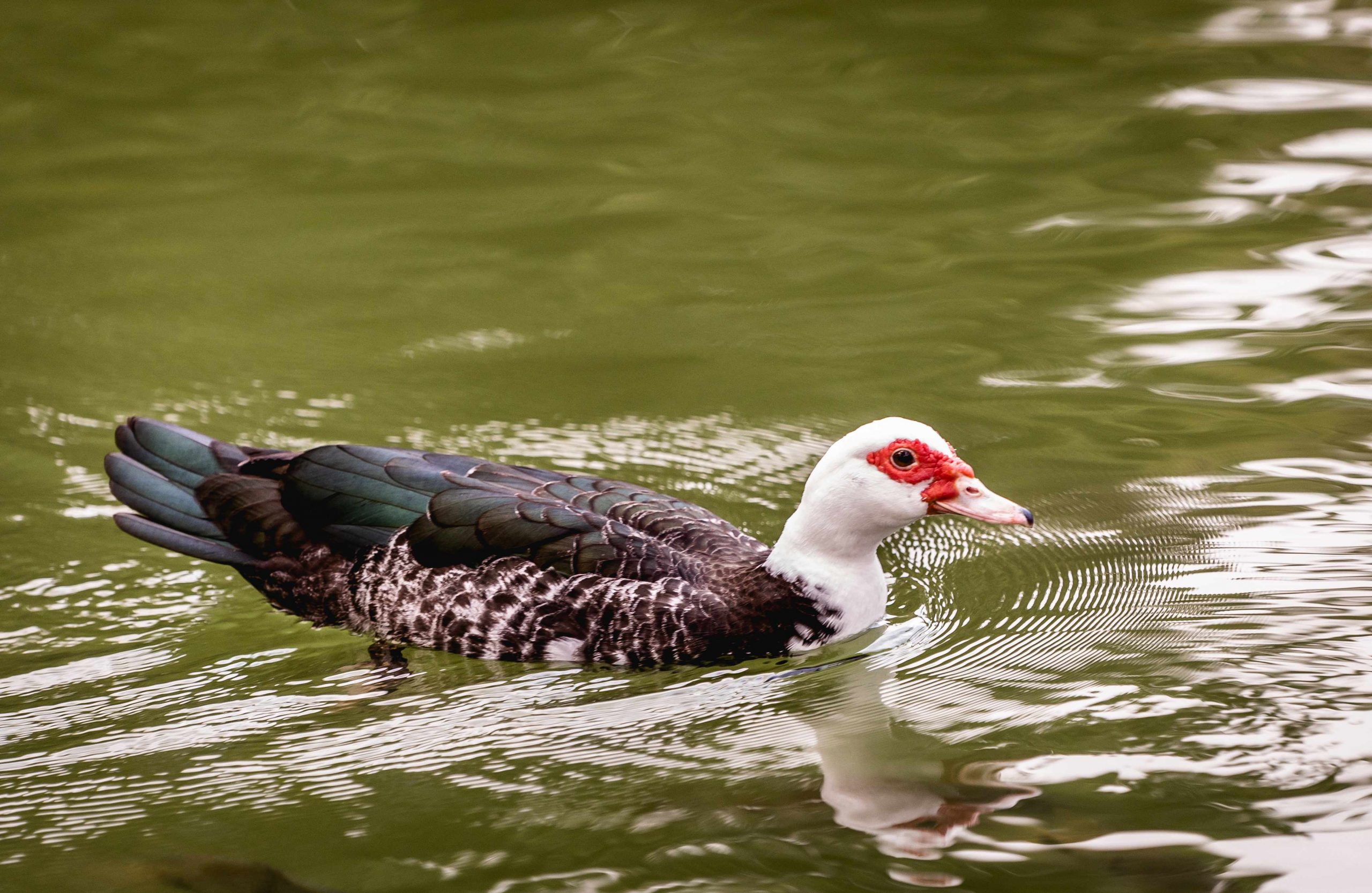 And indeed, the greatest appeal of it all, is the unrivalled view of Consett Bay and the rugged east coast. The cascades and hues of greens and blues stun viewers into silence.

After centuries of change and development, Codrington estate has flourished into a stunning background for a range of events and activities, with a range of options to capture any ‘Insta-worthy’ moment. The undeniable beauty of the location has also inspired several drawings and paintings created by celebrated Barbadian and international artists and high-end photographers.

The Codrington Estates is also steadily becoming a sight-after choice for weddings, photoshoots and corporate events.

Imagine crossing the chequered hallway to say ‘I do’ on the back lawn of the estate; your love applauded by thunderous waves of the Atlantic Ocean. The Codrington Arches, lake and stately buildings provide a range of backdrops to capture wedded bliss. A restaurant is also located on the property, making it a one-stop shop for all of your venue needs on one of the most memorable days in anyone’s life.

In addition, the estate’s expansive grounds can be used for events and activities geared at promoting health and wellbeing such as yoga retreats, as well as wellness tours which can be conducted in English, Spanish, French and German. The estate can even be incorporated into a longer tour of the island’s east coast, which can include stops to Consett Bay, Bathsheba, Bath Beach, St. John Parish Church, Cherry Tree Hill and other historical sites such as St. Nicholas Abbey.

The estate is also equipped with a state-of-the-art multimedia lecture room for corporate events, seminars, workshops and conferences. In a time where space is even more important, Codrington Estate provides event planners with covered and outdoor venue options that will allow for physical distancing guidelines to be properly adhered to, due to COVID-19.

But perhaps it is the history that it holds that sets the estate apart from any other venue in Barbados.

Codrington III died in the Great House on Good Friday, April 7, 1710. Before his passing, he bequeathed his two plantations to the Society for the Propagation of the Gospel (SPG) in Foreign Parts. He also specifically asked that subjects be taught in Physics, Surgery and Divinity. Designed by Colonel Christian Lilly in the 1700s, the school became operational in 1830, making it the oldest theological institution in the Anglophone Caribbean.

The edifices, having withstood centuries of battering from hurricanes, stormy winds and the ravages of fire, still remain in pristine condition, a testament to the precise and thorough work put into its planning and subsequent construction. The College was severely impacted by the Great Hurricane of 1780, during which it lost its roof and damage as a result of broken windows. That hurricane killed 5 000 across the island. About half a century later, another hurricane took the roof of two buildings as well as the top storey of the College. In addition, the library was extensively damaged. Repairs were completed within two years.

Furthermore, in 1926, the estate was beset by a fire which gutted the Great House, leaving its thick walls intact.

In 1875, The College earned institutional affiliation with Durham University in the United Kingdom. The programme offering was also expanded to include law, medicine and education. The affiliation with the university ended in 1955. However, the College created institutional ties with The University of the West Indies in 1965. As a result, students graduating from the College receive their degrees from The UWI, thereby cementing its place in the regional educational landscape.

Students called to the ministry prepare for priesthood at St. John-based institution, no doubt supported in their learning and spiritual preparation by the tranquility of their surroundings, punctuated at intervals by the sounds of nature. The lake, measuring around 200 feet long and 30 feet wide, contains several species of fish, lily pads, and of course, the ducks. The water from this lake comes from the Codrington Spring. The lake’s water later finds its way to a downhill stream and into the sea at Consett Bay.

Outside of religious training, Codrington College also housed a teacher’s training college in Barbados from 1912 and 1944, under the name Rawle Training Institute. The college was named after Bishop Richard Rawle, who was a well respected Principal at the theological college. The Rawle Training Institute trained around 200 teachers before it closed, making way for the Erdiston College which remains to this day.

The estate is managed by Codrington Estates Development Limited, which handles tours, rentals and other business requests for the property. They can be contacted for further information on the location. Let them help you turn your wedding, or special event into something for the history books.